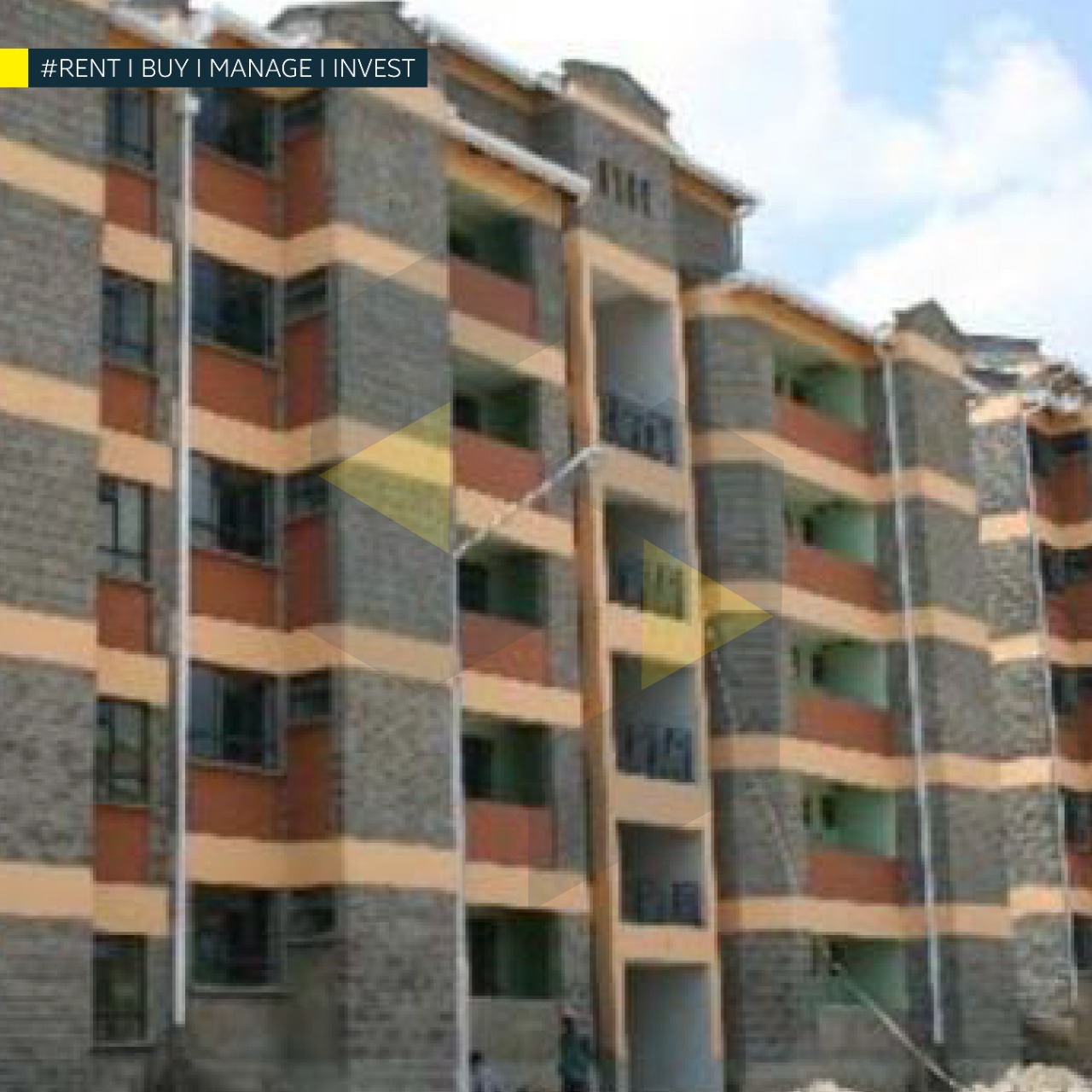 NAIROBI, Kenya, October 7 – A new report released by financial services corporation, EFG Hermes, has revealed that only 12.3 percent of Kenya’s households can afford the cheapest newly built urban homes compared to their counterparts in Senegal and Nigeria who ranked at 83.1 and 68.1 percent.

Morocco and Cote d’Ivoire were ranked at 52.4 and 26.8 percent by the data which was obtained from the Centre for Affordable Housing Finance in Africa (CAHF).

“The CAHF calculates that the cheapest cost of a newly built house by a formal developer or contractor in Kenya’s urban areas is USD 26,014 (Ksh 2.7 million) and the average size of this unit is 88m2,” the survey said.

The report noted that the cheapest urban home in Kenya costs nearly four times the average 2020 salary of an average formally employed person which was approximated by the Kenya National Bureau of Statistics (KNBS) at Ksh 801,733 per year.

“Worryingly, a person working in financial services, which boasts the highest average annual salary Kshs 2.1 million in Kenya, could not afford the cheapest urban home with one year’s gross salary,” the report noted.

“We estimate that if an average employee in the financial services sector was provided an interest-free loan, it would take them 247 years and 204 years to buy an acre in Upper hill and Westlands, respectively,” the report noted.

Donholm was, on the other hand, named as the only suburb that has continued to see its land prices materially appreciate with an acre going for Ksh 71 million.

Runda, Muthaiga, Kileleshwa, Lavington, Parklands, and Donholm were ranked among the least expensive suburbs in Nairobi.

“Given the high cost of land in Nairobi’s suburbs, the formally employed have been increasingly moving to the satellite towns around Nairobi. At a cost of Kshs 12.4 million per acre, we calculate that it would take an average employee in the financial services sector six years to buy an acre in Kitengela, which is around 30km from downtown Nairobi.” the report added.

Among all satellite towns within Nairobi, Ruaka was named with the highest cost of land at Ksh 90 million followed by Kiambu at Kshs 35 million), Mlolongo (Ksh 30 million), and Kitengela (Ksh 12.4 million).

It, however, noted that current land prices in the high-end residential segment have fallen significantly from their peak levels over the past four years. 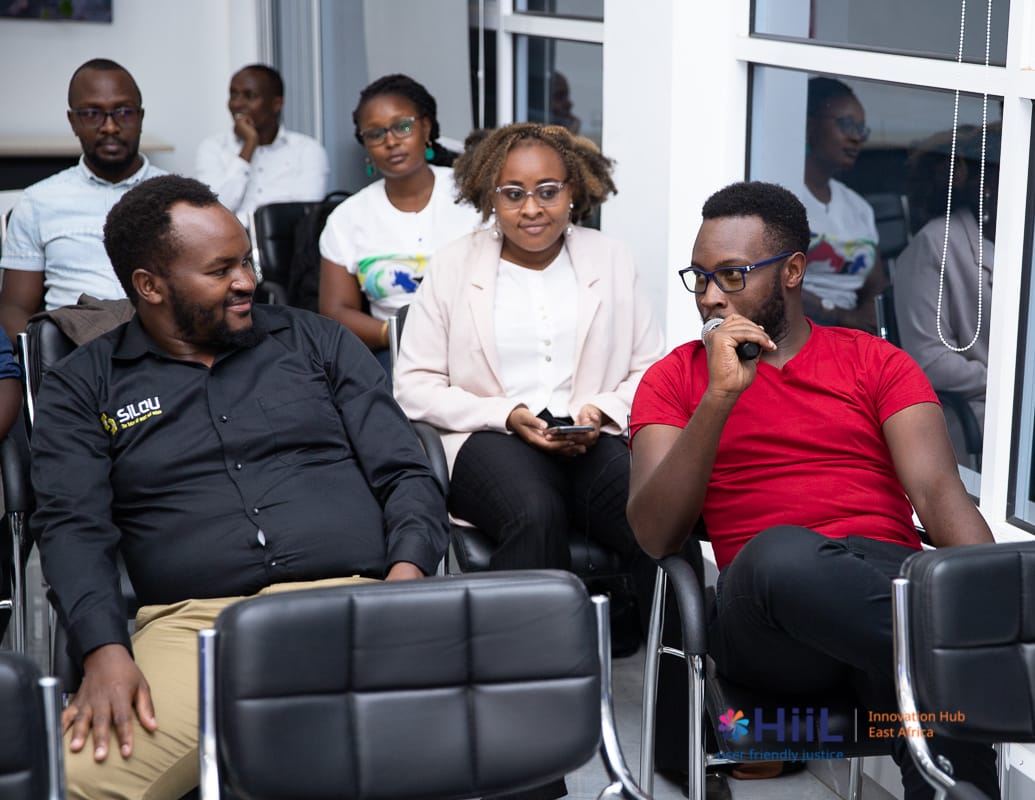 My tenant is not paying rent. What can I do?

Can your Rental Business afford not to use technology? 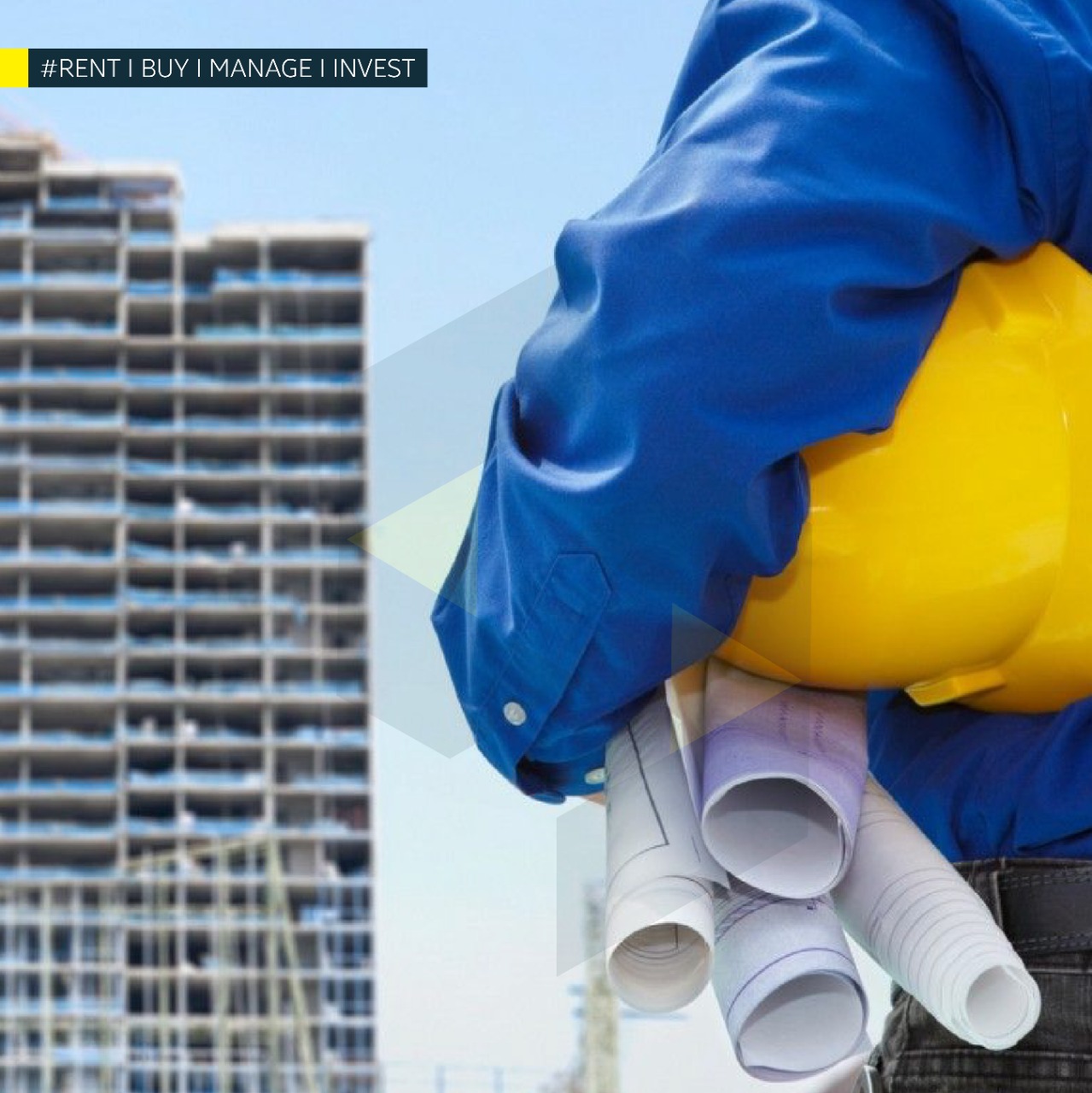